Conserve the Natural and Historical Resources of The Bahamas

History of The Bahamas National Trust 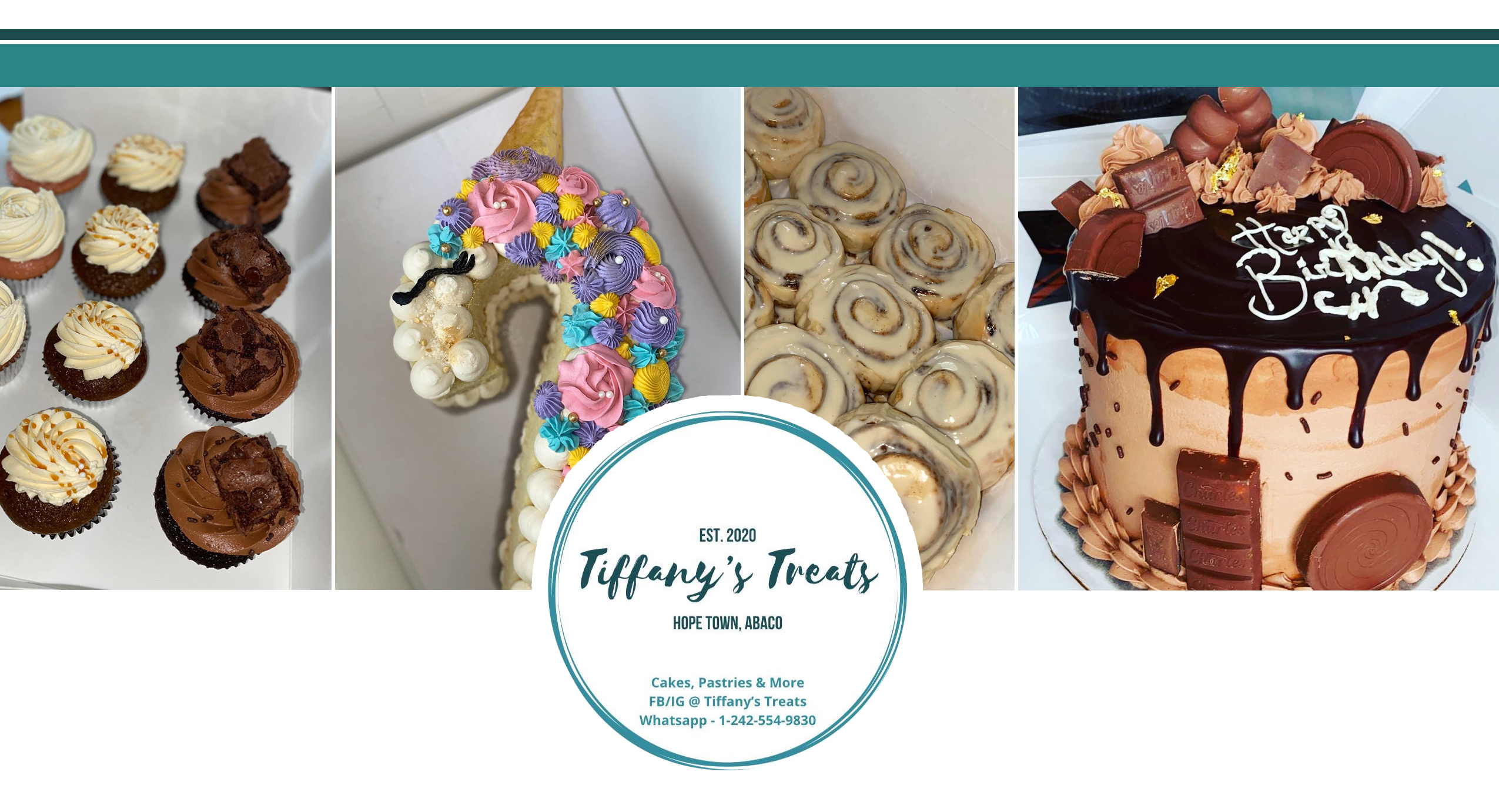 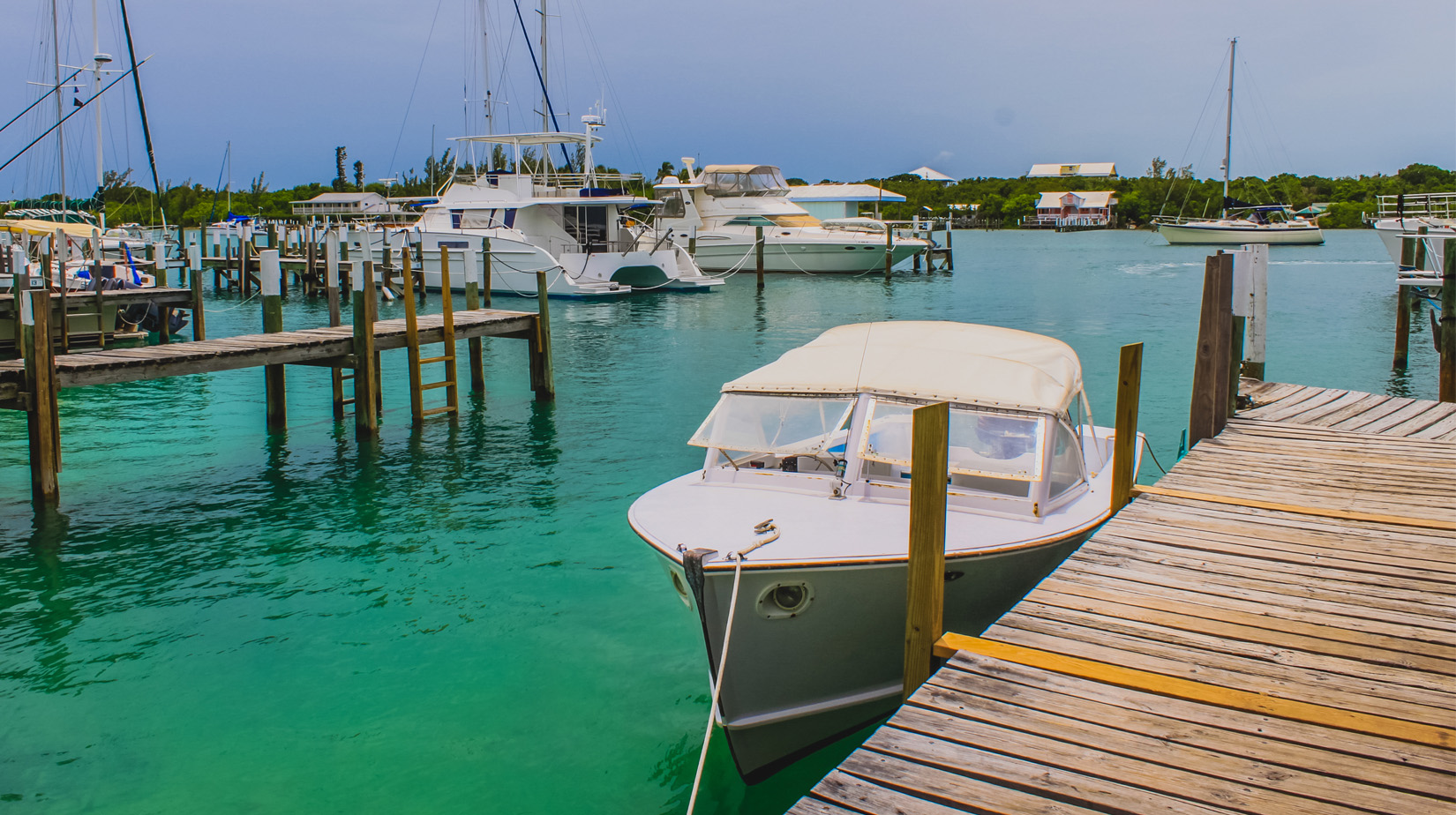 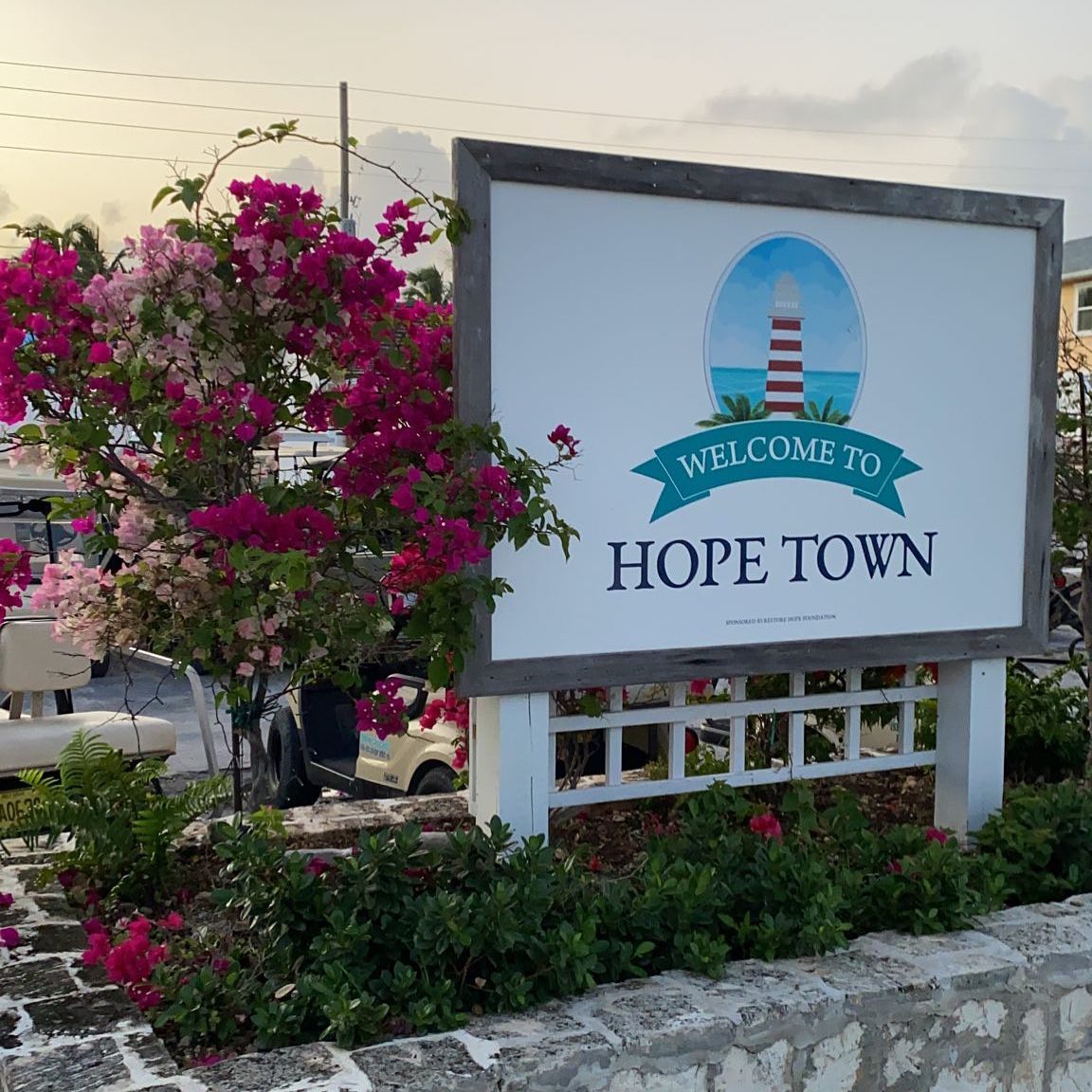