On Saturday, August 22nd, Bliss Coffee House in Marsh Harbour played host to an Open Mic Night that brought together some of the best artists that the Abacos has to offer. The evening was full of music, prose and even a little painting and it was an overwhelming success. The evening was as eclectic as it was energetic, and Marsh Harbour could sure use more evenings like it!

At the open mic night, Joinel Juene read an original poem about fathers while Zyandric Jones painted a beautiful image as a companion performance art piece. Ashley Whyley sang a beautiful rendition of Jessie Ware’s “Say you love me” and Jessica Toussaint from Murphy Town sang a selection of gospel songs while patrons sipped on glasses of wine and the signature Bliss iced macchiato. Don’t worry if you missed it, there will be another open mic night at Bliss on Saturday, September 12th. Be sure to get there early to get a good seat for what is sure to be another wonderful show! 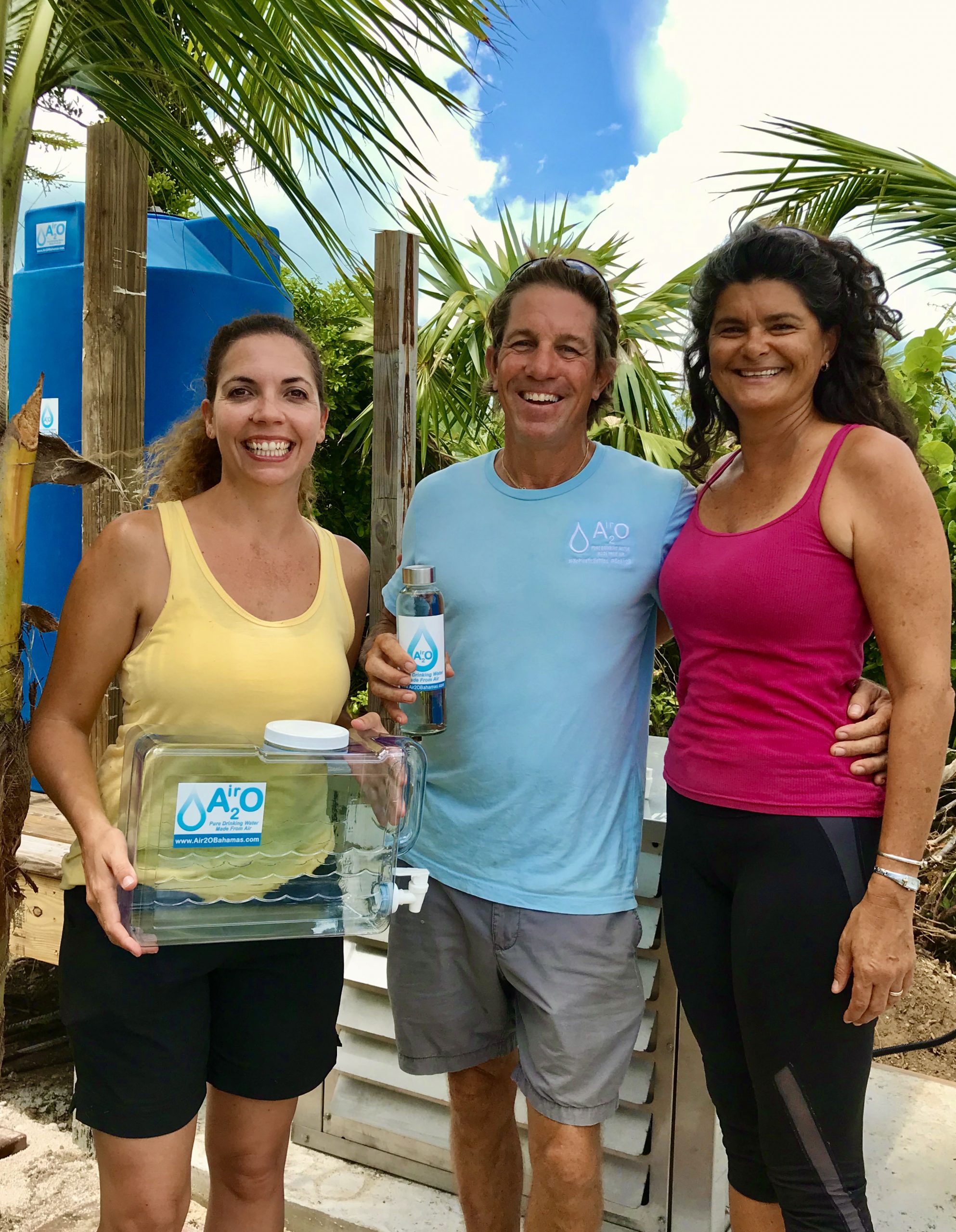 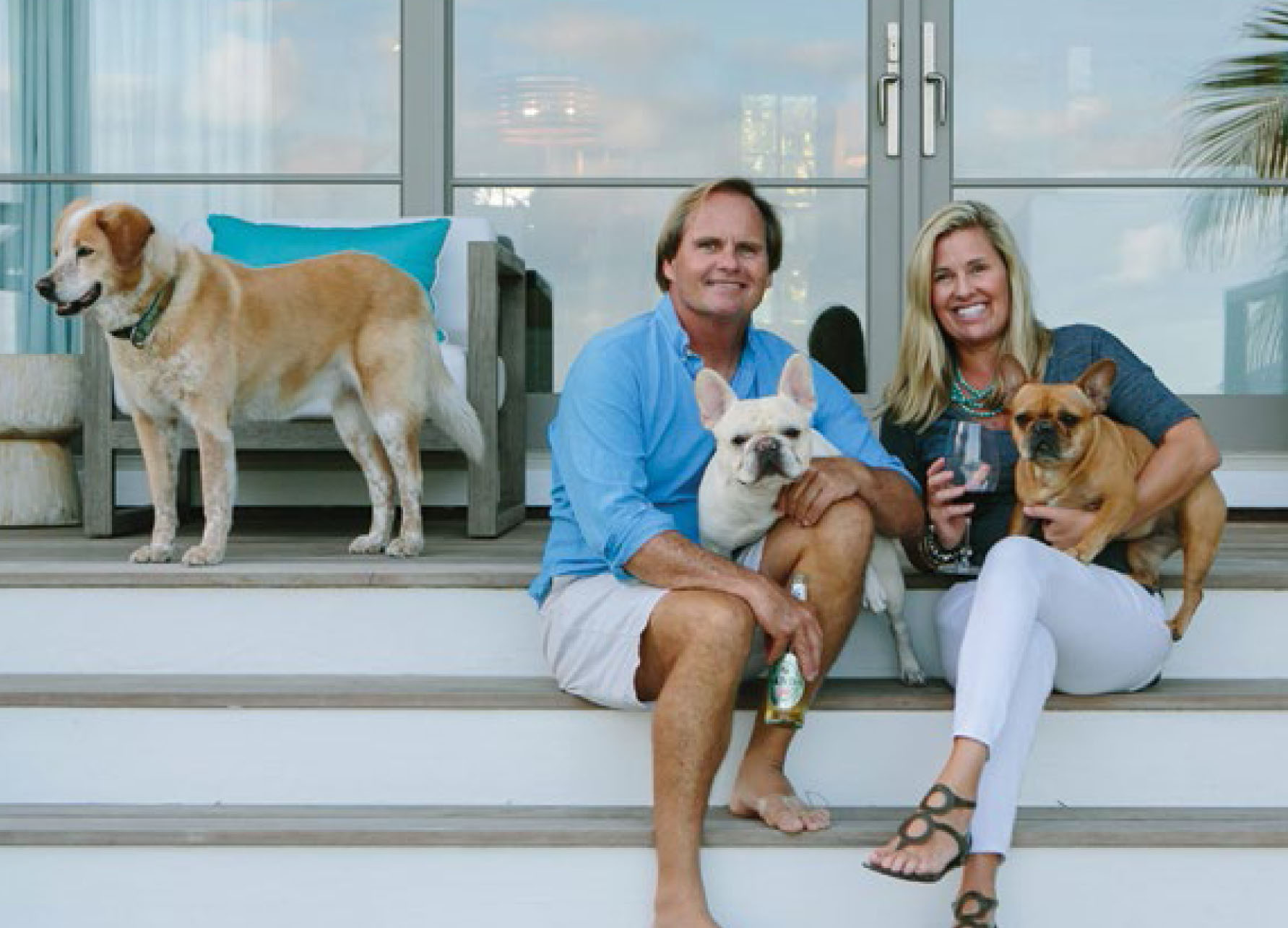 MEET THE THOMPSONS THE STORY OF ISLAND LIVING 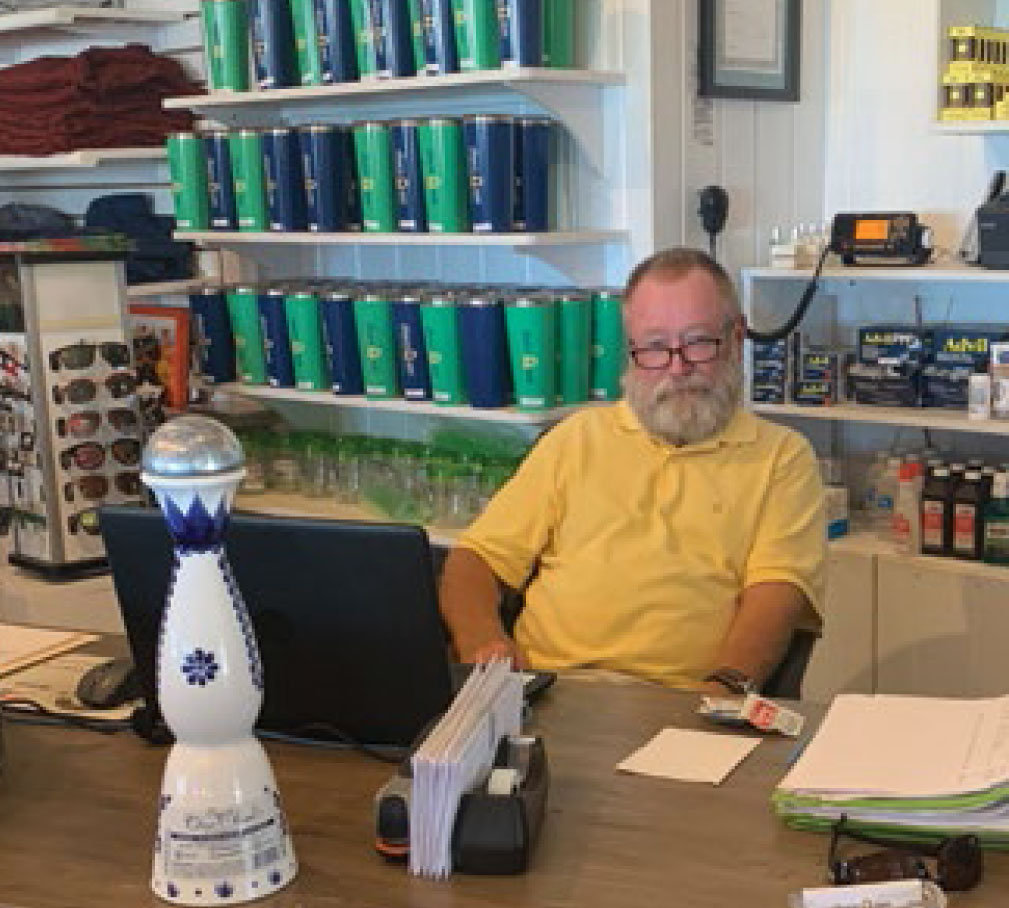